Situated between the US and Canada, located within the Detroit River, is the recently renovated, island park named Belle Isle. It is currently managed as a state park by the Michigan Department of Natural Resources (MDNR) through a 30-year lease from the city of Detroit. At nearly 1000 acres, it is the largest city-owned park in the United States! 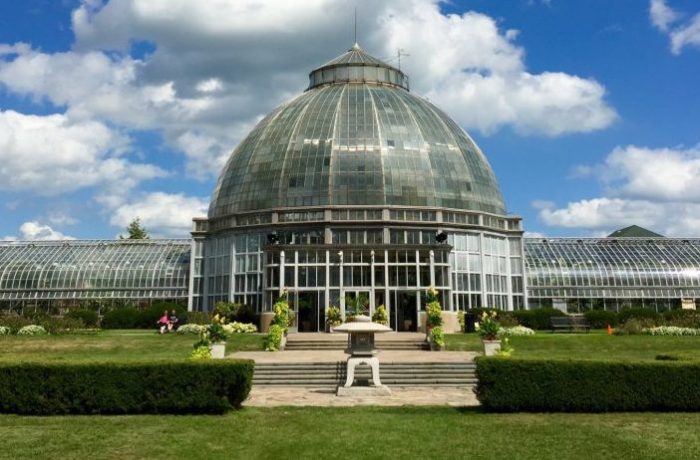 Today, the Island is home to an Aquarium, a Conservatory, a Nature Zoo, the James Scott Memorial Fountain, the world’s only marble lighthouse, the Dossin Great Lakes Museum, a Coast Guard Station, a municipal golf course, and numerous monuments. 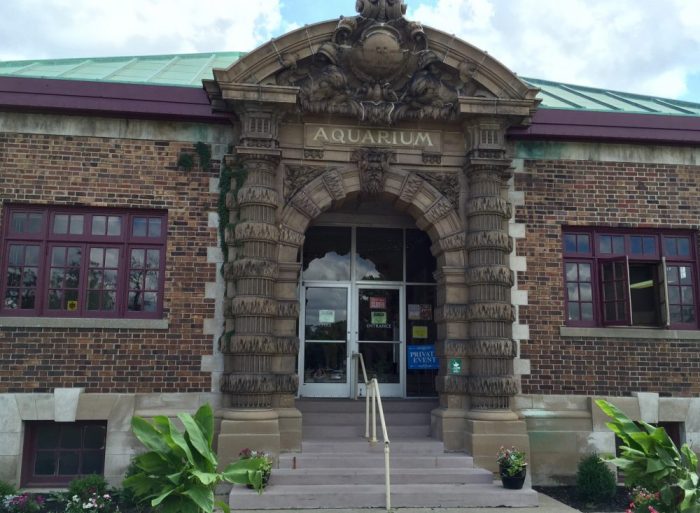 Frederick Law Olmsted, the “father of American Landscape Architecture” created the original design for the park in the 1880’s. Unfortunately, due to creative differences, only some of his plans were executed before his resignation. The aquarium and conservatory were both designed by famous Detroit architect Albert Kahn in the early 1900’s. The Memorial Fountain was completed in 1925 and designed by Cass Gilbert , another leading American architect of the time.

While researching the park, I came across an interesting bit of automotive history:

In 1908, a young gentleman stopped to help a stranded driver on the Belle Isle bridge. As he was cranking the starter on her Cadillac, the car kicked back, breaking his jaw. He passed away due to complications from the trauma. His death was the impetus for the creation of the automatic self-starter customary on all vehicles today.

We visited the park over the summer spending most of our time in the beautiful Conservatory. Here you can see some of the unique plants and trees found inside. 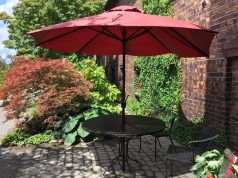